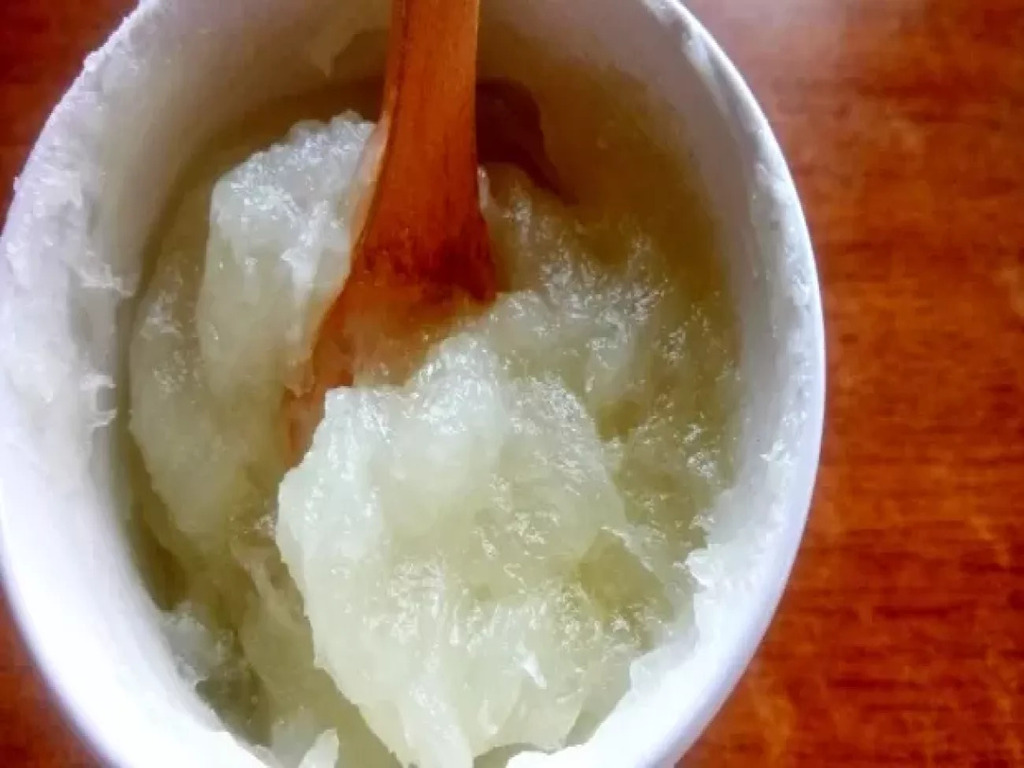 Aleppo soap, considered the ancestor of all soaps, is still a top-rated product today. This soap, also known as Ghar soap, has its roots in the distant past when it started to be produced by Syrian artisans of the city of aleppo thousands of years ago.

Unfortunately, this soap factories in Syria have shrunk considerably nowadays. However, this soap continues to be produced worldwide and, in some cases, according to the old traditional methods.

What is aleppo soap?

This soap is a solid soap that originated in Syria, in the city of aleppo, from which the product is named. It is a 100% natural soap without synthetic ingredients, additives, or perfume. Otherwise, we wouldn’t be able to talk about natural this soap.

Natural aleppo soap only produce by saponification of olive oil with a strong base. As mentioned above, the manufacturers finally add a variable percentage of laurel oil at the end of the reaction. These two valuable ingredients give this soap a unique product suitable for different uses. The higher the rate of laurel oil contained, the more valuable the resulting aleppo soap.

The traditional method of making aleppo soap is a very ancient craft method thought to be more than three thousand years old. The first stage of the conventional production of this soap consists of harvesting the olive and laurel fruits, from which you will obtain the essential oils for soap production. Usually, this harvest takes place between August and October.

Before extracting the oil, you should soak the laurel berries in boiling water to separate the pulp from the stone. At the end of this separation, only the pulp will be collected and then squeezed. Olives, however, don’t require significant preparations before pressing.

After acquiring the oils (usually in November), the producers start the actual production of aleppo soap. We will briefly show the main points of traditional products below:

What are the properties of aleppo soap?

Why is Aleppo soap used?

We have to consider this soap to be a multi-purpose product because besides cleansing the skin – you can also use it for:

When should aleppo soap not be used?

Among the uses that it would be better to avoid, we recall its use for intimate cleansing. This soap can actually – inevitably due to its basic pH – exert a very aggressive cleansing action for this sensitive area of ​​the body.

Of course, you should also avoid aleppo soap if you have a known allergy to its ingredients.

Is aleppo soap good for the face?

Certainty this soap is suitable for the face. However, when using this soap, try to use it at intervals. Otherwise, it may irritate your face.

What is aleppo soap?

This vital soap is a natural soap based in Syria. Nowadays, everyone can produce this soap.

How to use aleppo soap?

You should use this soap carefully. This soap, especially for the face, can be irritating.

This essential soap is natural and effective. Many people have been using it for many years.

Is aleppo soap good for hair?

This soap for hair works very well. However, it would be best if you used this soap intermittently.

This soap is famous for its scent of laurel and olive oil.